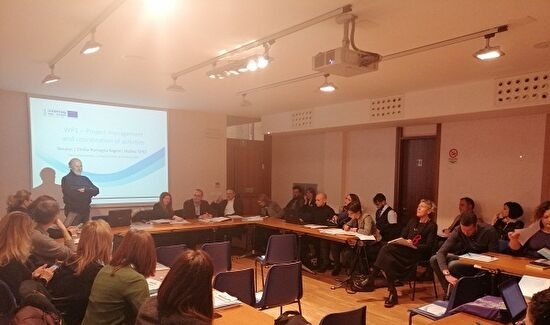 The City of Zadar participated in the third project meeting within the implementation of the project "RECOLOR - Reviving and EnhanCing artwOrks and Landscapes Of the adRiatic", co-financed by the Interreg Italy – Croatia 2014 – 2020 program, which took place on 28th and 29th January 2020 in the Italian city of Cividale del Friuli.

The first day of the meeting began with a press conference where the project was presented, followed by a project meeting where each of the eight project partners presented their pilot actions, specific activities undertaken so far, as well as future actions planned to revive less known and less visited cultural attractions.

The project partners also share certain problems that have emerged by comparing individual SWOT analyzes completed by the University of Bologna, one of the project partners, which suggested that the three most important topics should be addressed in separate trainings that will result in a common strategy which goal is to suggest ways to overcome these difficulties.

The second day of the meeting was spent exploring the host city and its pilot locations, all four of them. Cividale del Friuli abounds in archeological and monumental treasures from antiquity through the early Middle Ages to high Middle Ages, and the fact that it was the capital of the Kingdom of the Lombards, brought them the UNESCO protection. 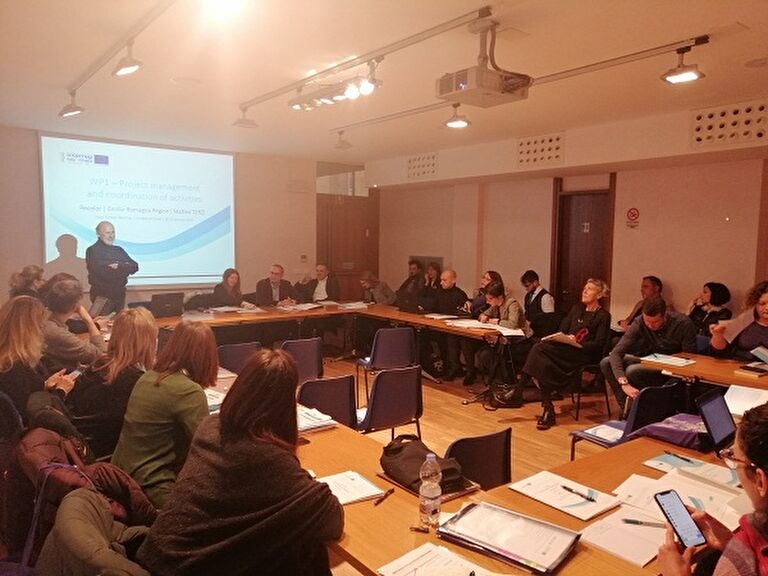 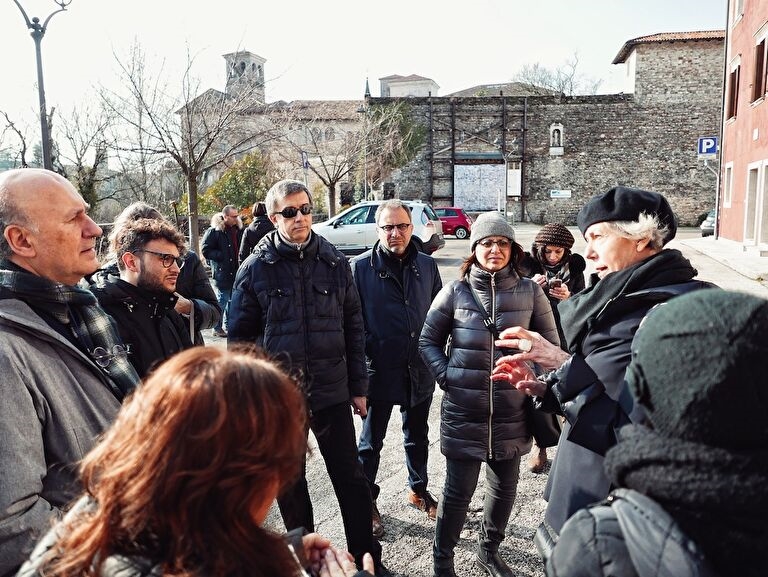 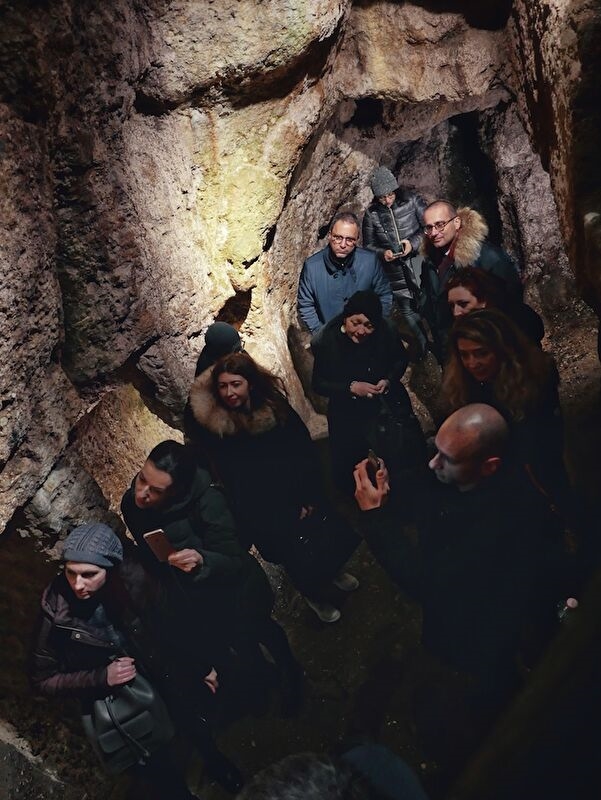 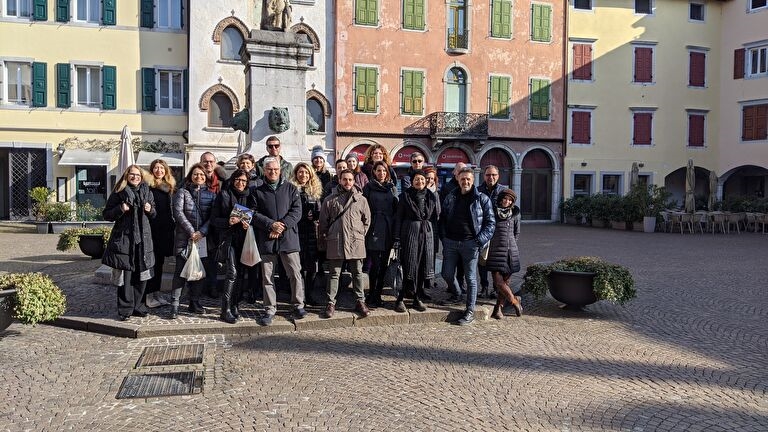