The Sphinx of Zadar

The sculpture was made in the first half of the 20th century in the park of Villa Attilia in Brodarica neighborhood. The exact year has not been determined to this day, but it is assumed that it was built in 1918. Villa Atillia belonged to the Smirich family, so the construction of the sculpture is attributed to its owner, the Zadar conservator, Giovanni Smirich. The sculpture was built with a combined technique of using stone and concrete, which is clearly visible on its left side, where it was damaged. Namely, a plan and written data on the making of this sculpture have not been preserved.

The sculpture is oriented in the northwest-southeast direction. Its head, which is about 5 meters long and 3 meters high, is oriented to the southeast. Moreover, a shell-shaped pool is placed between the hands of the sculpture, and the sphinx itself was holding a dagger, i.e. a sword that crossed the pool. Today, the sword no longer exists, nor does the relief on the chest that was deliberately stolen. 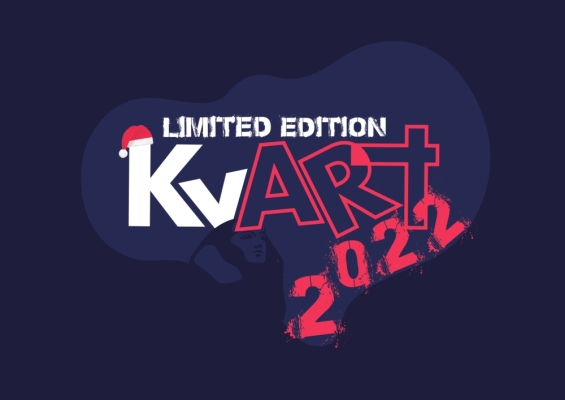 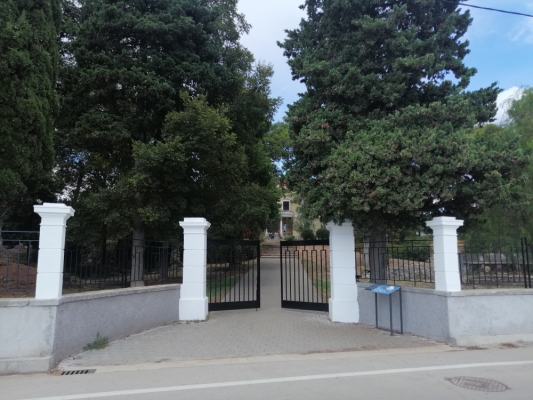 After the restoration of the sphinx sculpture, the City of Zadar continued with the announced works to restore the wall and fence of the park. 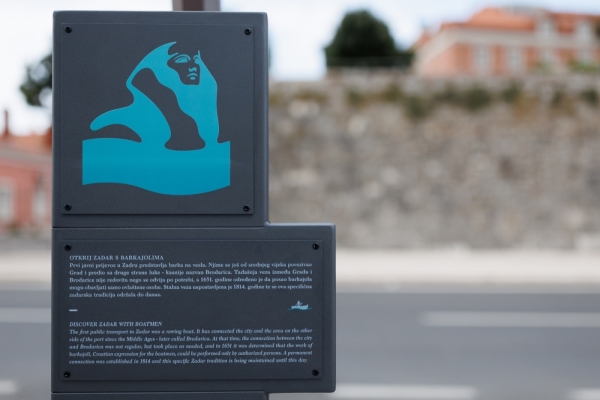 Over 1,000 visitors to the public event "The Sphinx, the Nature & the Company" that took place on Sunday, June 12 in the "Sphinx" park are proof that this historically important location in Zadar's Brodarica neighbourhood deserves further systematic reflection, restoration and valorization.

Entrance to the park is free for citizens and open all day throughout the year. 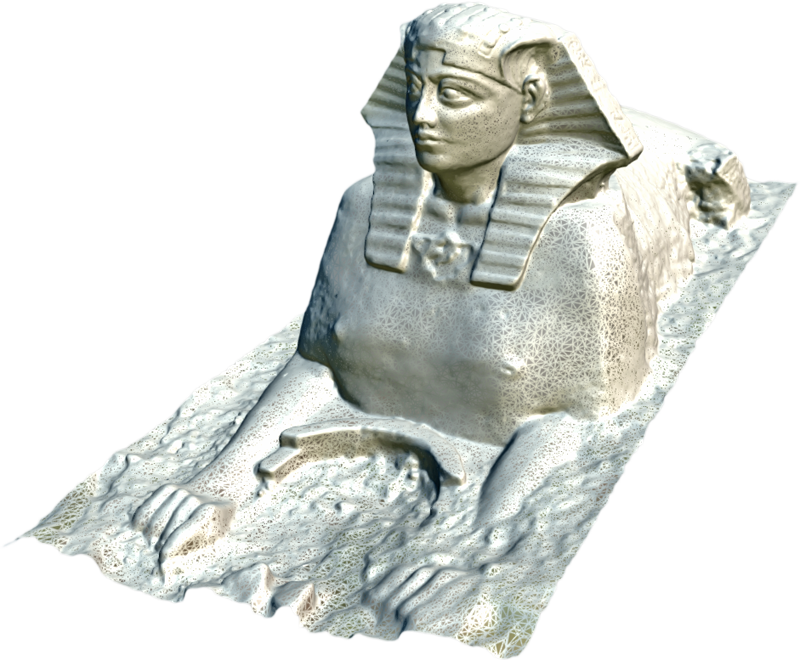 The project is innovative in its ability to deal with both natural and cultural heritage at the same time. It promotes relevant and less known works of art, creates specific itineraries to tour the existing landscapes depicted in these works, develops new tourist offers and promotes the seasonal adjustment of the tourist flow. In this way, the project contributes to the diversification of tourist products and services and improves the quality of the tourist offer with a general vision of sustainable and responsible tourism.