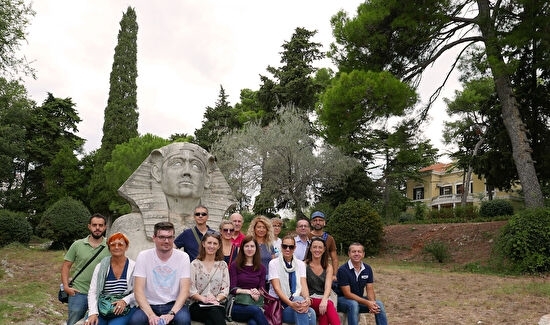 As part of the implementation of the RECOLOR project (Reviving and EnhanCing artwOrks and Landscapes Of the adRiatic), organized by the City of Zadar, from 18th to 19th September 2019, the second partnership meeting was held. The meeting discussed the current course, implemented and upcoming activities, and part of the meeting was dedicated to the presentation of pilot actions that will be implemented in the area of ​​each partner.

On the second day of the official visit to Zadar, the project partners had the opportunity to visit the area of ​​the pilot action that will be carried out by the City of Zadar – the Zadar Sphinx in Brodarica neighborhood. Ms. Ana Bašić Alerić from the Association of Tourist Guides “Donatus”, who is specialized in English and Italian, informed the partners about the sphinx itself, but also about the history of the whole city of Zadar. 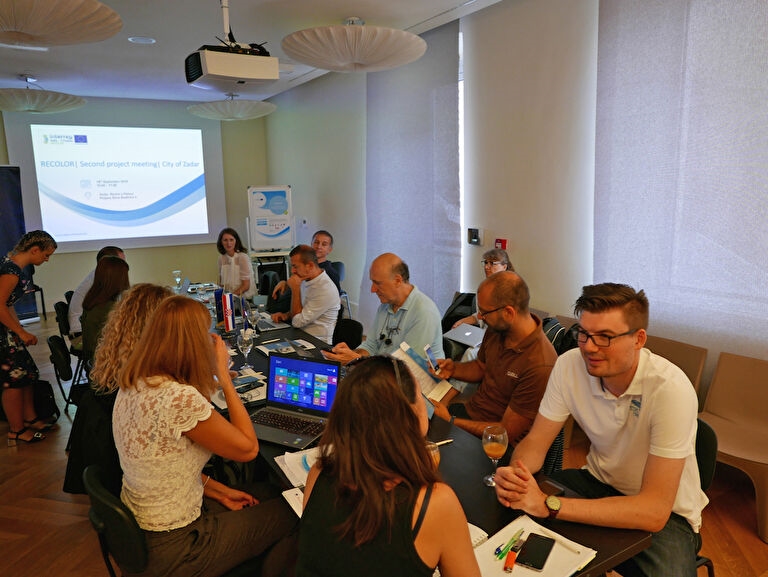 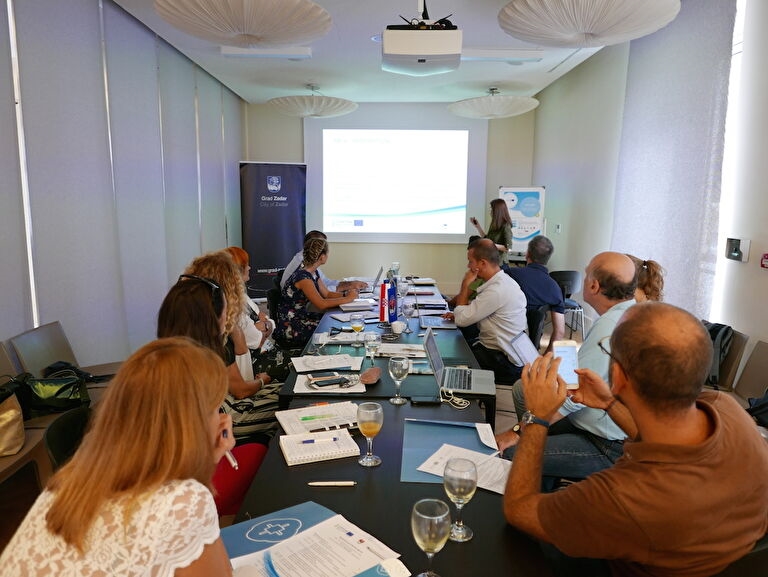 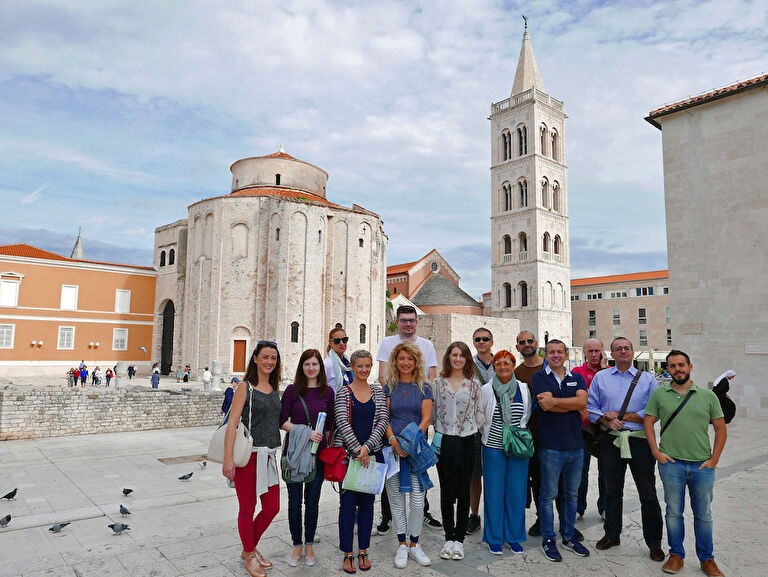 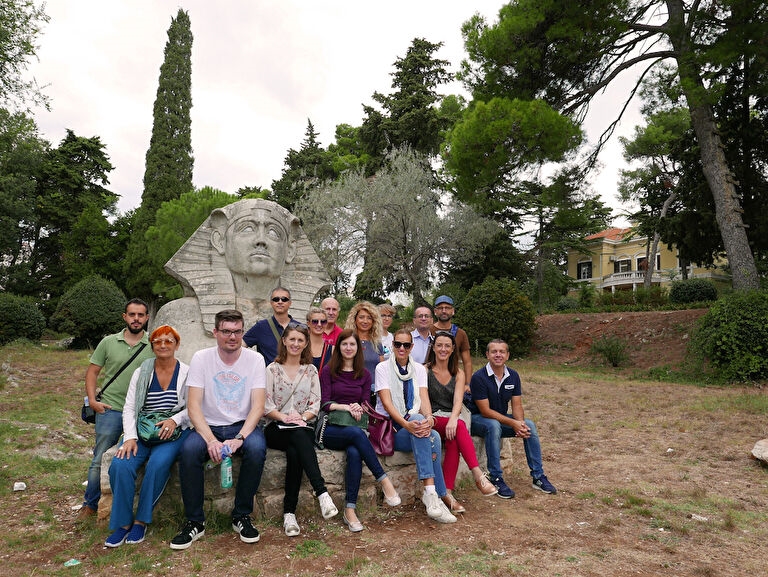